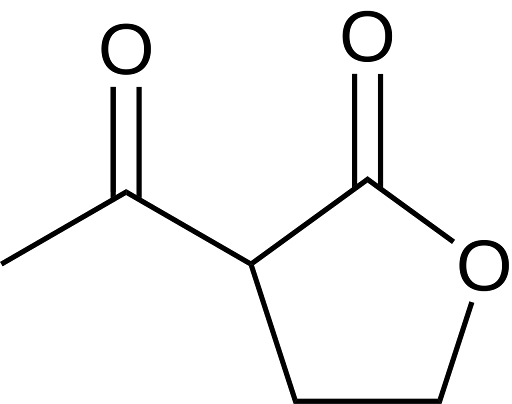 Classified as a Non Hazardous.

Acetylbutyrolactone is used as a precursor to numerous agricultural drugs.

Acetylbutyrolactone demand is estimated to grow at a CAGR of 3.37% .Growing demand in the agriculture sector is the key driving force for the growth of ABL.

Acetyl Butyrolcatone (ABL) is stable when it is stored in container tightly closed in a dry and well-ventilated place.